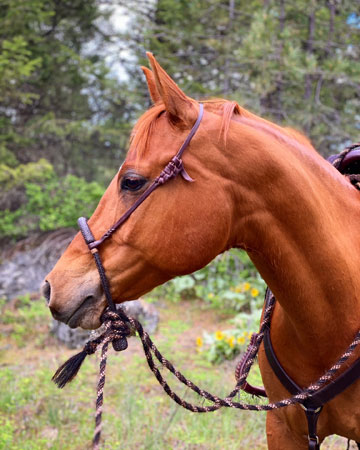 It was spring of 2011, I was working for an Arabian breeding farm in Spokane, Washington when this adorable, scrawny, just over 13-hand 3-year-old half-Arabian gelding who was unwanted by his breeders fell into my life.

Ricky, registered as Najahs Last Stand, was meant to be a 90-day project, it was the only way my parents would agree to letting me bring home another horse. But, 9 years have since passed, and he became my heart horse and will always have a forever home with me.

I spent the first year I had Ricky just ponying him off my thoroughbred as we traversed the mountain behind my parents’ property. Needless to say, he’s quite surefooted and loves blazing trails. Once he was started under saddle we began to do a little bit of everything, or so it seemed. Ricky and I started with hopes of him being my next hunter/jumper horse, but then he became my dressage horse with a passion to play with my parents’ cows (or terrorize them, it depends on who you talk to). Our schooling sessions at home often meant that I was riding in the field among the cows, since it was the only flat spot to ride on. Then, a friend introduced us to Cowboy Dressage, and while it took a while to officially hang up our stirrup irons, we’ve not regretted making the switch.

We love hanging with our Lucky Duck Crew and while we didn’t get to head south to Rancho Murieta this year, we decided to make the most of the Virtual Finals and decided to enter the Trifecta Challenge, as well. And, boy, was I blown away to find out that we’d finished as the Reserve Amateur High Point, especially since our videoing weekend had to be cut short due to rain and the arena being flooded (the duck floaty that was standing in for ‘A’ eventually floated away, that’s just how much rain we got). 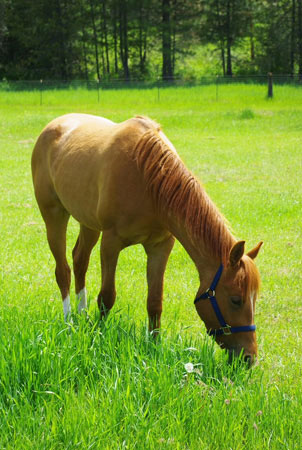 We both look forward to our continued adventures in Cowboy Dressage and can’t wait to hit the partnership and challenge courts next year! 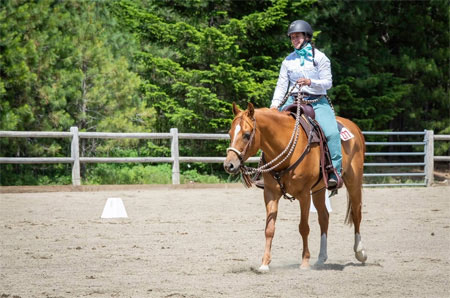